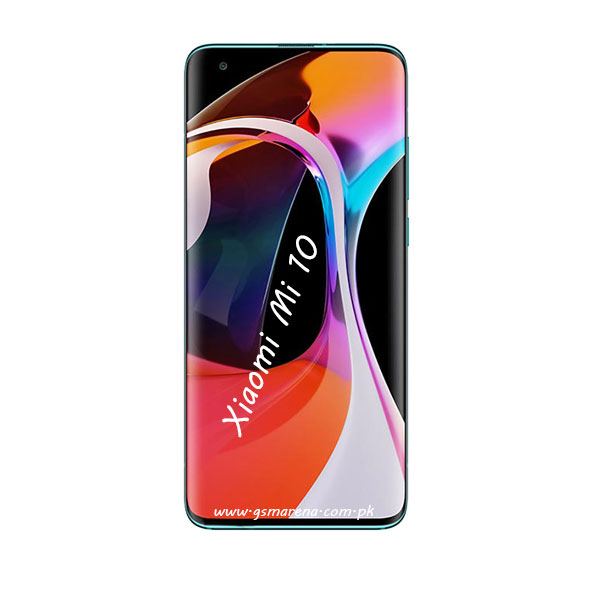 Xiaomi Mi 10 Mobile is going to bring Mi 10, the standard version of the series. The smartphone is packed with some outstanding features. We have already heard about the Pro variant of the new Xiaomi Mi 10. It will available in the market in three different variants. All of them will offer different storage capacities and different RAMs. The important thing is that the new Xiaomi Mi 10 will have different sizes of the display screen as compared to the Pro variant but some of them have the same chipset. The chipset that will power the coming handset Xiaomi Mi 10’s called Snapdragon 865.

The battery of the phone is a massive one It is fueled with a 4780 mAh battery. But the battery is expected to be heavier than mentioned on the leak. The upcoming smartphone Mi 10’s going to have a tight security system as it will be packed with an in-display fingerprint reader like most of the Samsung handsets.