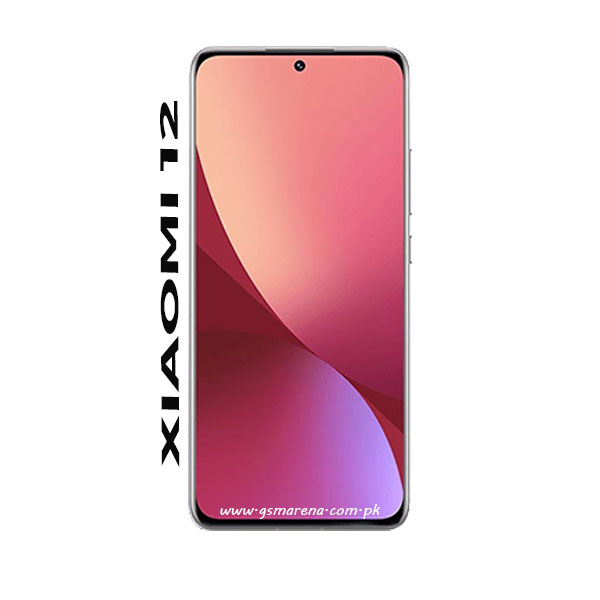 Xiaomi 12- A Most Powerful Machine In The Earth

Smart tech Xiaomi will unveil 12 series of Mobile Phone to the market soon this year. According to reports, the company is readying itself to produce its next-level flagship Mobile Phone. Xiaomi will launch two variants in its new 12-series, the first one will be called Xiaomi 12

The smartphone will be powered by one of the latest chipsets in the market Qualcomm Snapdragon 8 Gen 1. The Chipset of the smartphone is also a flagship chipset that can all the high-end specs with accuracy and ease. The new Xiaomi’s 12 has a 3.0 GHz Octa-Core processor to give more power to this chipset.

The Xiaomi Smartphone has a 6.28 Inches massive screen size, the users of this device will be enjoying using it. The Xiaomi 12’s going with an AMOLED Capacitive Touchscreen, with a full HD resolution of 1080 x 2340 Pixels under the hood of the handset. The Protection of the screen this device has got Corning Gorilla Glass Victus, also there is a powerful GPU of Adreno.

The SoC of the Xiaomi sharp 12 is paired with 8 gigabytes of RAM. The chipset and the RAM of the device will make the processing speed of the phone lightning fast. The upcoming new Xiaomi has got 128 GB of internal storage in 12.

This is enough storage capacity that will give you enough space to place a huge amount of data for future use.

There is a Triple Camera setup in the back of this handset, The main sensor will be 50 megapixels, and the other will be confirmed yet. The 12 selfie shooter has a single selfie camera, and that is 32 megapixels which will change your lifestyle. The upcoming new 12 has got the latest operating system Android 12.

There is an under-display, optical fingerprint reader that is there to protect it from any unauthorized person. The battery of the 12 is also a massive one. The handset is fueled with (Li-Po Non-removable), 4500 mAh battery to get enough backup time and the 12 by Xiaomi got a Fast charging of 67W, it can charge the device very quickly