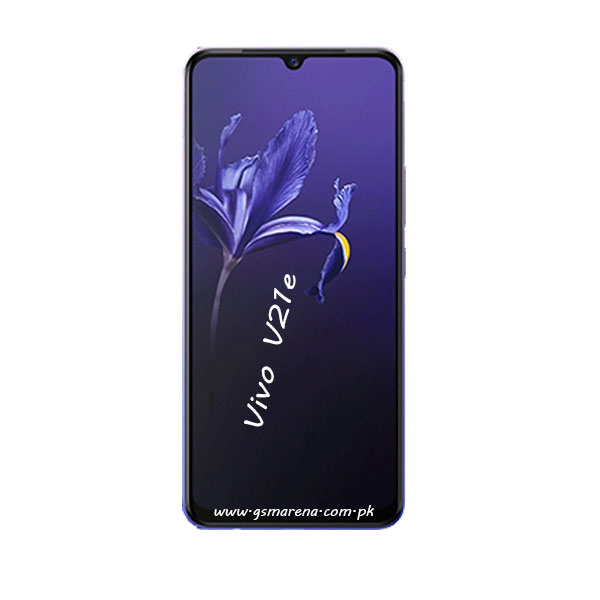 Chinese company Vivo is unveiling V21e to the market soon. The V20 series was launch last year, the company is now coming up with the new smartphone series. And this coming series will be V21. The first few models of the series will launch in Malaysia. Vivo has revealed a few specifications details let’s see what we got in this Vivo V21e. The coming smartphone will be powered by the Snapdragon 720 chipset. The smartphone with this processor will provide the user with powerful results. The Vivo’s V21e has a 2.3 GHz Octa-Core processor under the hood of this smartphone.

The handset has a 6.4 Inches big screen size and It will provide the user with full HD plus the resolution of 1080 x 2400 Pixels. The new Vivo V21e’s going to have an AMOLED Capacitive Touchscreen display that is the latest one and well known for its outstanding results. Also, there is a GPU of Adreno 618. This handset Vivo sharp V21e will be paired with a gigantic RAM capacity of 6 gigabytes. The chipset and the RAM capacity of the device show that it will enable the user to execute things within seconds. The Vivo has got 128 gigabytes of internal storage in V21e which is enough to store a huge amount of data for future use. And also there is a dedicated slot. The smartphone is packing a Triple-camera in the back of the V21e.

The main camera is 48 megapixels, others are yet to be confirmed. The selfie camera of the upcoming new V21e is not confirmed yet. The smartphone got an under-display, optical fingerprint sensor to protect your data from loss. And the battery of this smartphone V21e is 4000 mAh is planted inside the belly of the phone which is enough to keep running for almost one or two days of active use. And also there is a fast battery charging in this V21e by Vivo which is 33W. Now Samsung and other smartphone companies will be looking to bring features like Vivo V21e.