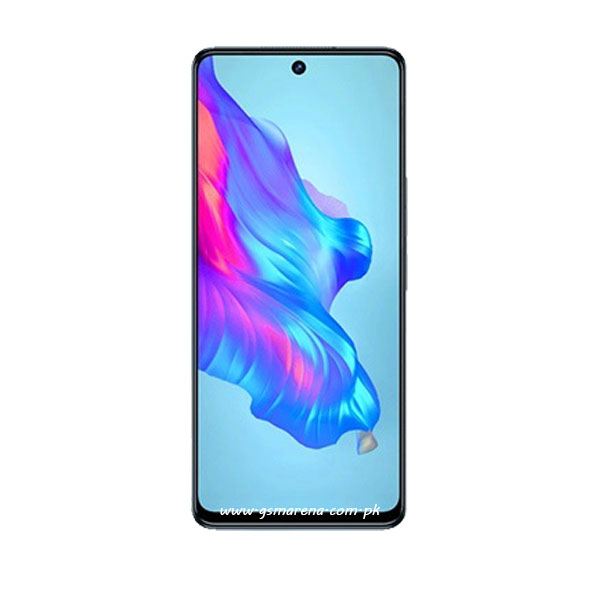 Tecno is working on a new Camon 19 with a moniker Pro at the end. Manufacturer Tecno is launching a new series of smartphones. Last year Tecno unveiled Camon 18 series, and now the company is preparing its successor, which will be called Tecno Camon 19 Pro.

The new smartphone will be powered by the MediaTek Helio G96 chipset. This is a powerful chipset that will empower the upcoming smartphone Tecno’s Camon 19 Pro to provide the user with high-end performance, and also there is an Octa-Core processor under the hood of this smartphone.

The upcoming new Tecno Camon 19’s going to have 6.8 Inches which is a massive screen, and to provide the user with full HD plus the resolution of 1080 x 2460 Pixels. And there is an IPS LCD Capacitive Touchscreen display, also there is a powerful GPU of Mali.

The new Camon 19 Pro by Tecno is an upcoming smartphone with 8 gigabytes of RAM, which is the highest point of RAM used in this smartphone, so you can say that your phone will run at a super-fast speed because of its powerful RAM. The built-in storage capacity of the Tecno 19 Pro is 256 gigabytes which means that the ability of your data is unlimited.

On the rear of the smartphone, there is a Triple Camera setup. The primary sensor of Tecno Camon’s 19 Pro will be 64 megapixels and 50 megapixels, along with the AI sensor. The selfie shooter of the phone will be 32 megapixels. For this purpose upcoming smartphone Camon 19 Pro has a side-mounted fingerprint reader to secure the data on the smartphone and only allows the authorized person.

The device will come with a Non-removable Li-Po 5000 mAh battery that will carry support for Fast charging of 33W.