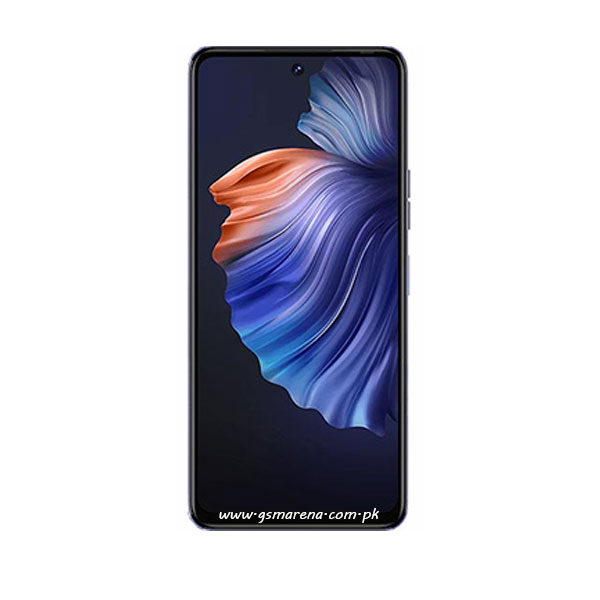 Tecno will interduce its all new Camon 18P to the market soon. The Chinese company Tecno has announced the new smartphone of its Camon series. The company is also working on other variants, and these smartphones are also expected to go official in a few days. The upcoming new smartphone will be called Tecno Camon 18P. The chipset that will power the upcoming smartphone will be Mediatek Helio G96. This powerful chipset handsomely handles all the specs of medal-class smartphones. To give more power to this Tecno’s Camon 18P, a 2.05 GHz Octa-Core processor is installed under the hood of this handset. The device has got a GPU of Mali-G57 MC2. The smartphone got the taste of the IPS LCD Capacitive Touchscreen display, which is exclusively made for the devices of this brand.

Tecno Camon 18P’s will have a full HD display with a resolution of 1080 x 2460 Pixels. The phone’s screen size is also a big one, which is 6.8 Inches. The SoC of the handset is paired with 8 gigabytes of RAM. The chipset and the RAM of the upcoming new Camon 18P by Tecno will make the processing speed of the phone lightning fast. The internal storage capacity of the device is 128 gigabytes. This is enough storage capacity to give you enough space to place a huge amount of data for future use. The Smartphone Tecno 18P has a Triple Camera setup on the rear, and the main camera will be 48 megapixels, 13 megapixels, 2 megapixels. On the front-facing, there is a 16 megapixels selfie camera. The security of this Tecno Camon’s 18P to protect your data is a side-mounted, optical fingerprint scanner. The device is fueled with a powerful battery of 5000 mAh capacity. It means you can use the smartphone for a long time. And also, there is a fast battery charging of 33W in Tecno Camon 18P.