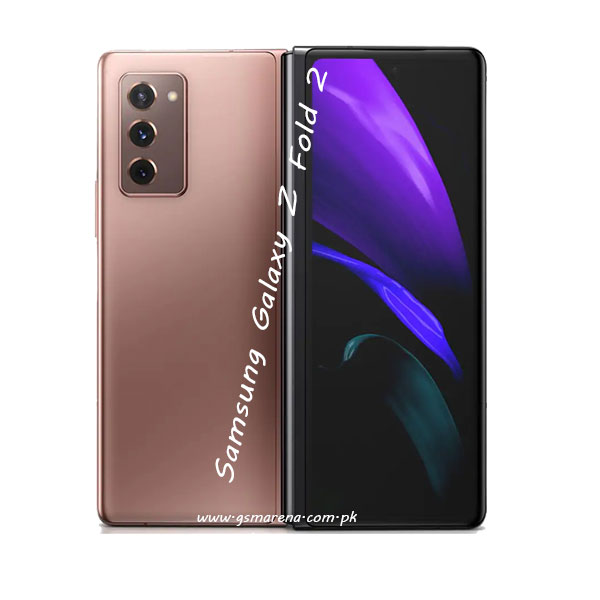 Samsung has got the successor Galaxy Z that has got the moniker Fold 2 at the end which is the pipeline. The specs of the are revealed google play. The new folding handset will be empowered by one of the latest chipsets available for the smartphones in the market that is called Snapdragon 865+. Samsung Galaxy Z Fold 2 will produce stunning performance with this gigantic chipset.

Further, the chipset is paired with a massive RAM capacity of 12 gigabytes that is something extraordinary for a smartphone like Samsung’s Galaxy Z Fold 2. With this high-end chipset and RAM capacity, the performance of the phone will be at its peak. The internal storage capacity of the coming Samsung Galaxy Z’s going to be 256 gigabytes that are a huge amount of built-in storage that will provide the user with enough space to place its data on the smartphone for future use. The Galaxy Z Fold 2 by Samsung is expected to come in at 6.23-inches while the folding one on the inside should now take up 7.6-inches. The front side of the phone has got a punch-hole cutout to house the front-facing camera of the Samsung Z Fold 2.

The display presents full HD plus resolution. This handset might come with a quad-camera setup at the back. The main sensor of the phone is expected to be 12 megapixels. The remaining sensor of the Samsung Galaxy’s Z Fold 2 is still under the cover. There will be an in-display fingerprint reader that the user will protect his data on the smartphone. The powerhouse of the coming Galaxy Z Fold 2 will be a massive one. The company seems to be very proactive by producing different variants of the folding series and the upcoming smartphone of the company Z Fold 2 is one of them.