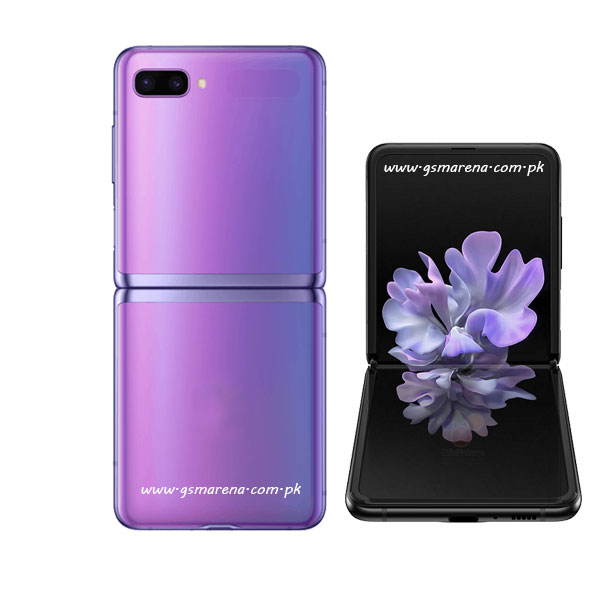 Samsung with another smartphone called Galaxy Z that has got a moniker Flip at the end. The smartphone was named Galaxy Bloom, but it is confirmed that it was the smartphone’s code. The design of the new smartphone Samsung Galaxy Z Flip is outstanding. The leaked information about the new handset confirms that it will come equipped with a large display screen of 6.7-inch, which shows the display screen of Samsung’s Galaxy Z Flip than the Motorola RAZR, which is 6.7 inches. The design is stunning, along with the pretty impressive specs.

The upcoming device is equipped with a punch-hole display Infinity-O display. The punch-hole display screen of the Samsung Galaxy Z’s having a 10 megapixels front-facing camera that will assist the user with taking selfies and making video calls. On the rear of the phone, there is a dual-camera setup. The primary sensor of the Galaxy Z Flip by Samsung of the camera setup will be 12 megapixels. The secondary sensor is going to be 5 megapixels. The handset will be powered by one of the latest chipsets available for the smartphone to keep the Samsung Z Flip on toes regarding performance. The RAM of the device is also a gigantic one.

The Snapdragon 855+ chipset and the 8 gigabytes of RAM will enhance the processing speed of the handset. The new Samsung Galaxy’s Z Flip has got massive internal storage of 256 gigabytes capacity. This is enough storage to keep a considerable amount of data for future use. The phone is running on the latest operating system, Android 10. The Galaxy Z Flip is fueled with a powerful battery; it would come with a 3400 mAh battery capacity or 3300 mAh battery capacity. The upcoming Z Flip will be a great asset to the market when it launches.