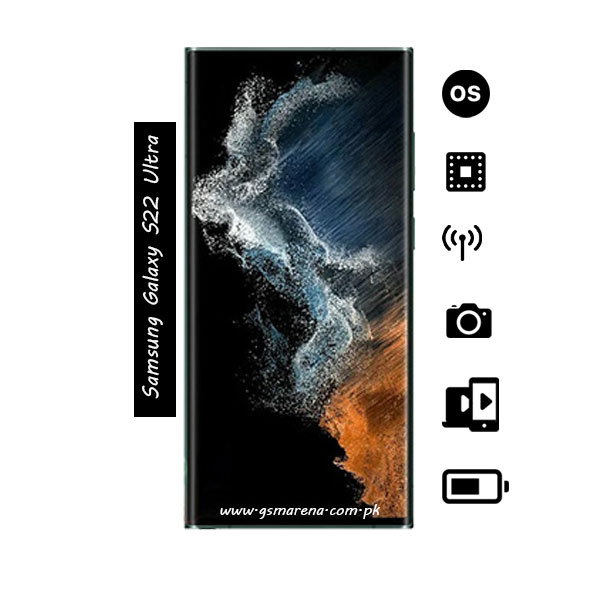 Samsung will introduce a new Galaxy S22 smartphone, the new Ultra variant. Samsung is working on a new concept phone, which was surfaced online. In starting of 2021, the company launched’s its’s latest S21 series in the market. Now the manufacturer is working on a new smartphone called the Samsung Galaxy S22 Ultra. The smartphone will be powered by Exynos 2200 (4 nm) chipset. The Chipset of the smartphone is also a flagship chipset that can all the high-end specs with accuracy and ease. The new Samsung Galaxy S22 Ultra has a 2.8 GHz Octa-Core processor to give more power to this Chipset. The device has a 6.8 Inches massive screen size. The users of this device will enjoy using it.

The Samsung Galaxy S22 will have a Dynamic AMOLED 2X Capacitive Touchscreen, with a full HD resolution of 1440 x 3200 Pixels under the hood of the new handset. The Protection of the screen this device has got Corning Gorilla Glass Victus. Also, there is a GPU of Eclipse 920. The RAM that is coupled with the SoC is 12 gigabytes. This is the high-end RAM capacity used in the Galaxy S22 Ultra by Samsung. Both the Chipset and the RAM will enhance the processing speed of the handset a great deal.

The internal storage is 256 gigabytes, which is enough to store the data on the Samsung S22 Ultra for the rest of your life. There is a Quad Camera setup in the back of this handset; The primary sensor will be 108 megapixels wide, 10 megapixels periscope telephoto, 10 megapixels telephoto, 12 megapixels ultrawide. The selfie shooter of Samsung Galaxy’s S22 Ultra is a single camera, and that is 40 megapixels which will change your lifestyle. The under-display, ultrasonic fingerprint reader of the handset protects it from any unauthorized person. The Galaxy S22 Ultra is IP68 dust/water resistant (up to 1.5m for 30 mins). The battery of the new S22 Ultra will be somewhere around 5000 mAh. This is enough power for this smartphone, and there is a 25W of Fast battery charging.