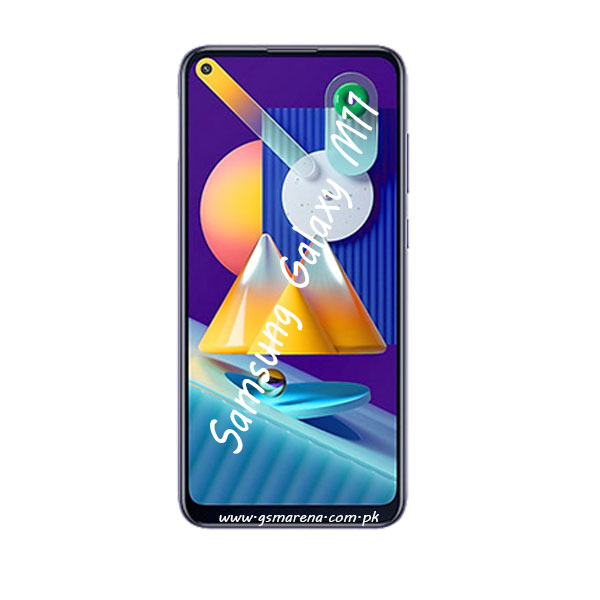 Samsung is going to launch Galaxy M11 in Pakistan to assist the users with this new series. The coming smartphone is packed with some basic specs that show that the new handset will be a budget smartphone. The upcoming Samsung Galaxy M11 will be powered by Qualcomm SDM450 Snapdragon 450 the entry-level chipset of the company used in smartphones available at a reasonable price.

The coming Samsung’s Galaxy M11 has got two variants that will be packing 3/4 gigabytes of RAM capacity. The handset is coming with 32/64 gigabytes of internal storage capacity is enough to store a huge amount of data. The new Samsung Galaxy M11’s got a triple rear camera setup at the back. The main sensor will be 13 megapixels, The secondary sensor will be 5 megapixels and the depths of the coming Smartphone by Samsung is 2 megapixels as usual. The front-facing camera on the phone is 8 megapixels. The rear and the front-facing camera setups are packed with tons of features.

The Samsung M11 will be one of the company’s handsets, which is fueled with a massive power capacity. The Li-Ion 5000 mAh, non-removable of the Samsung Galaxy’s M11 will be there to provide the user with enough backup time. The handset has got a rear-mounted fingerprint reader to protect the coming Samsung Galaxy M11. It will make the phone more secure to use. The device is equipped with 6.4 inches to PLS TFT capacitive touchscreen display screen, presenting a full HD resolution of 720 x 1560 pixels. Galaxy M11’s running Android 10 OS under the hood to carry support for all the latest apps available for android smartphones in the play store.