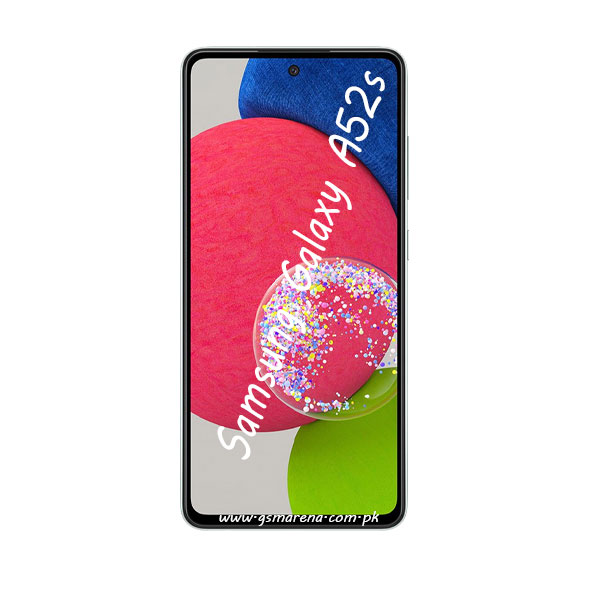 Samsung Galaxy A52s – A Mid-Ranger Is On Its Way

Samsung is unveiling its all-new Galaxy A52s, which will be a mid-range smartphone. The legendary smartphone company Samsung has a list its an upcoming new handset on a Geekbench as SM-A528B. The newcomer will be in the A-series segment, and it will be launched in European markets soon. The coming phone will be called Samsung Galaxy A52s. The future smartphone will be powered by the Qualcomm Snapdragon 778G SoC chipset. The device with this processor will provide the user with powerful results. Samsung’s Galaxy A52s has a 2.3 GHz Octa-Core processor under the hood of this smartphone. And also, there is a GPU of Adreno 642L. Also, there is glass protection of Corning Gorilla Glass 5. The Display screen size of the upcoming new Samsung Galaxy A52s has 6.5 Inches long. The remarkable thing about the display of this handset is that it has a Super AMOLED Capacitive Touchscreen panel.

The display’s resolution will be 1080 x 2400 Pixels which best setting of resolution in this class. The Galaxy A52s by Samsung also grabs RAM with a massive capacity of 8 gigabytes. The RAM is high-end, which will ensure outstanding performance. The upcoming all-new Samsung A52s has enough storage capacity that will be there to hold enough files to be used in the future. The internal storage capacity that you will find on this handset is 128 gigabytes. The backside of this upcoming Samsung Galaxy’s A52s is packed with a Quad Camera setup. The primary sensor of the phone will be 64 megapixels, 12 megapixels, 5 megapixels, 5 megapixels. The phone’s selfie camera will be 32 Megapixel camera for capturing photos and movies of your loving ones. The Samsung Galaxy A52s has got an under-display, optical fingerprint scanner for security reasons to protect the data. The Galaxy A52s’s is packed with an extensive battery of 45,00 mAh to give you a full day of use and supports fast charging of 25W.