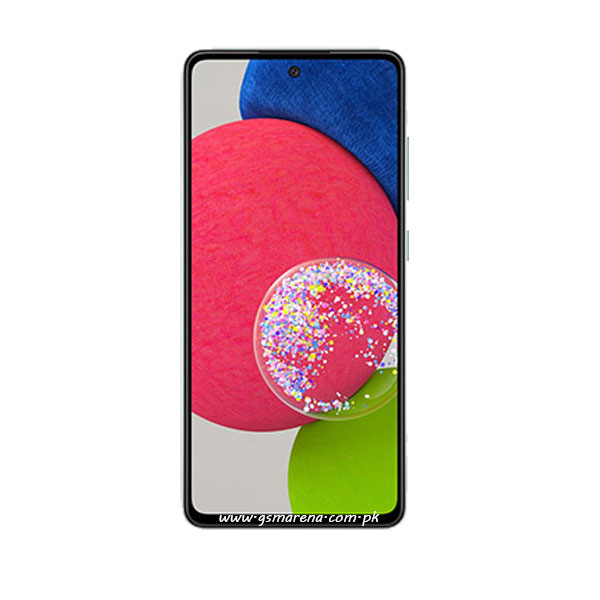 Samsung is planning to launch Galaxy A52s, which has got a moniker 256GB at the end. The company has officially announced its upcoming new smartphone in its A-series, the successor to the Galaxy A52 5G. The phone will be launched in Singapore and will be called Samsung Galaxy A52s 256GB. The smartphone got a Chipset of Qualcomm Snapdragon 778G 5G, which is the most powerful chipset, and to give more power to this device, it has a 2.4 GHz Octa-Core processor inside the Samsung’s Galaxy A52s 256GB to make the device ultra fast.

And also, there is a GPU of Adreno 642L under the hood of this smartphone. The display screen size of the smartphone is 6.5 Inches, and It will provide the user with full HD plus the resolution of 1080 x 2400 Pixels. The new Samsung Galaxy A52s has a Super AMOLED Capacitive Touchscreen display that is the latest and well known for its outstanding results.

The smartphone has got 8 gigabytes of RAM capacity in SMartphone by Samsung that is usually used in the high-end smartphones of most companies. But the manufacturer of the company introduces it in the handset to capture the attention of the users. The internal storage capacity of the Samsung A52s, 256GB, will be 256 gigabytes. This massive amount of storage capacity will allow this device to store enormous data for future use. And also, you can extend your internal storage using by microSD Card, which can support up to 1TB. The smartphone will pack the Samsung Galaxy’s A52s 256GB with a Quad Camera setup. The primary sensor of the phone will be 64 megapixels, 12 megapixels, 5 megapixels, and 5 megapixels. The company’s upcoming device also has a 32-megapixel selfie camera for capturing photos and movies of your loving ones.

There is an under-display, optical fingerprint reader in the Galaxy A52s 256GB to protect it from unauthorised persons. And the device is IP68 dust/water resistant (up to 1.5m for 30 mins). The battery of the A52s 256GB will be somewhere around 4500 mAh. This is enough power for this smartphone, and there is a 25W of Fast battery charging.