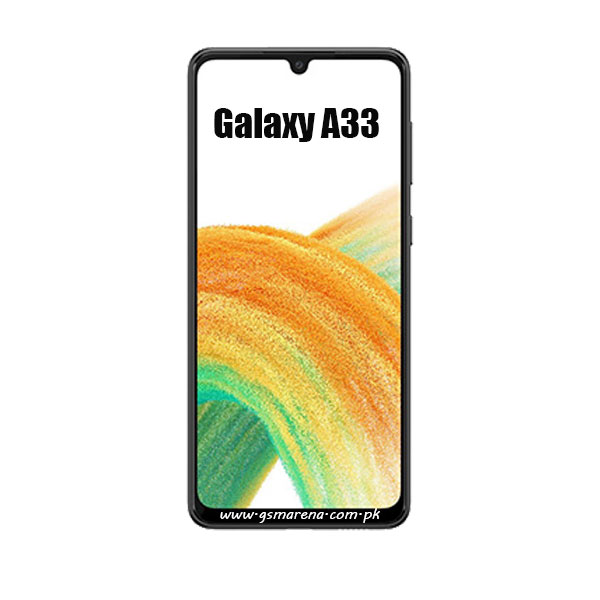 The Galaxy A33 smartphone is expected to be released by Samsung soon. Samsung is working on a 5G smartphone that is both inexpensive and powerful, which it hopes to release soon. There is no information regarding this future phone or the release date of the corporation. SAMSUNG GALAXY A33 is the name of the new product.

Processor of Galaxy A33

Exynos 1280 SoC is the most powerful chipset in the smartphone, and Samsung’s Galaxy A33 includes an Octa-Core processor clocked at 2.0 GHz to give it even more power.

In terms of screen size, the smartphone has a display of 6.4 inches and a 1080 x 2400 pixel resolution. Super AMOLED Capacitive Touchscreen is the latest and most famous display on the new Samsung Galaxy A33. Samsung’s Galaxy A33 smartphone contains 8 gigabytes of RAM capacity, often seen in high-end smartphones from most manufacturers. It is included in the phone by the maker of the corporation to draw in customers.

The Samsung A33 will have a storage capacity of 128 gigabytes with this much storage capacity. The user of this gadget will be able to save enormous amounts of data for later use. Corning Gorilla Glass 5 is another option for glass protection.

With a Quad Camera configuration, the phone will include a primary sensor of 48 megapixels, an 8 megapixel ultrawide, 5 megapixels macro, and 2 millimetres depth. The 13-megapixel selfie camera will be used to capture images and videos of your closest friends and family members.

Samsung Galaxy A33 is protected from illegal use using an optical fingerprint scanner located under the display. There will be a 5000 mAh battery in the Galaxy A33. A 25W Fast Battery Charging is available for this phone, which has enough power.