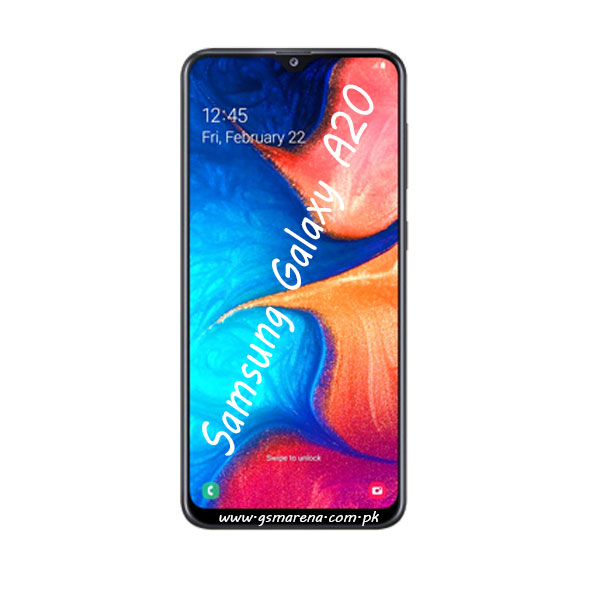 Samsung Galaxy A20 price in Pakistan

Samsung is all set for the Galaxy A20 launch in the different parts of the world and today on a listing website specifications of this device were listed along with the Geekbench score showing that the Smartphone is a new weapon of Koreans to tackle the Chinese brands. Looking at the given details it is clear that this phone is a mid-range device with 3 GB RAM that gives Samsung’s Galaxy A20 enough power to run heavy graphics games quite easily and multi-tasking is even better with such an amount of RAM.

After a long time device like Galaxy A20 by Samsung on which we can rely and can say that it’s time for this brand to get back its position which was snatched by other brands. Devices like Samsung Galaxy’s A20 are made for people like us who want a quality product at quite a reasonable price. This smartphone is gonna launch with Android OS 9.0 Pie and not only that Samsung Galaxy A20’s user interface will be changed too and it is only possible due to one reason that One UI is the new interface that is going to come with the latest Android version Pie.

Samsung A20 is going to launch with Exynos 7884 chipset which is manufactured by this brand and with this chipset you will get an octa-core processor with a clock speed of 1.35 GHz. Galaxy A20’s internal storage will be 32 GB and as usual dedicated SD card slot is also coming in this phone which is capable enough to expand the storage of the Samsung Galaxy A20 up to 512 GB. 4000 mAh battery is standard for all the devices that belong to this class that gonna keep your device alive for whole one day.