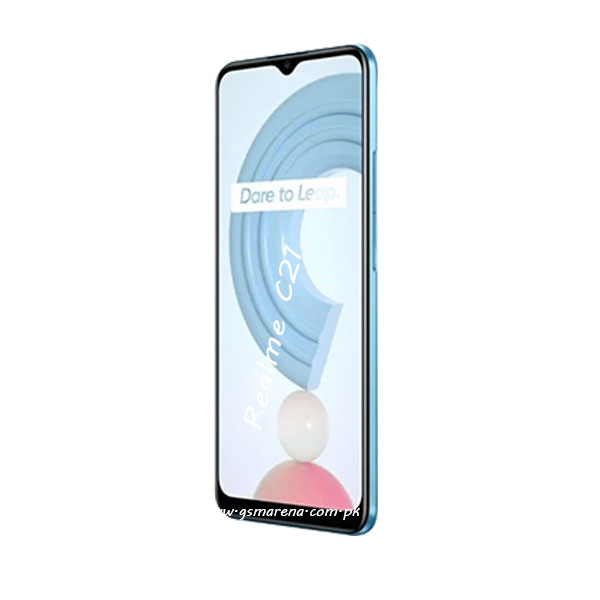 Realme C21 Mobile – A Mid-Rang Smartphone Of The Company

Smart tech Realme is launching the Realme C21 Mobile to the market. This Chinese company presented the C20 in the January of this year, and Realme will present its successor in three days. Now all the specifications of this phone have appeared on AliExpress, and even the price is known. This smartphone will be Realme C21. The smartphone will be powered by one of the latest chipsets available for smartphones in the market that is called MediaTek Helio G35. The new Realme’s C21 has got a 2.3 GHz Octa-Core processor under the hood of this handset.

This new upcoming smartphone has a 6.52 Inches screen size which is a big-screen display, with an IPS LCD Capacitive Touchscreen, and this device Realme C21’s going to have a full-HD display with a resolution of 720 x 1600 Pixels. And also there is a GPU of PowerVR GE8320 in this upcoming device. Also, there is screen protection of Corning Gorilla Glass 3. The upcoming new Realme sharp C21 is packing the upcoming smartphone with 4 gigabytes RAM, which is the highest point of RAM used in this smartphone so you can say that your phone is going to run at a super-fast speed because of its powerful RAM. Realme has got 64 gigabytes of storage in C21 which means that the capacity of your data is unlimited.