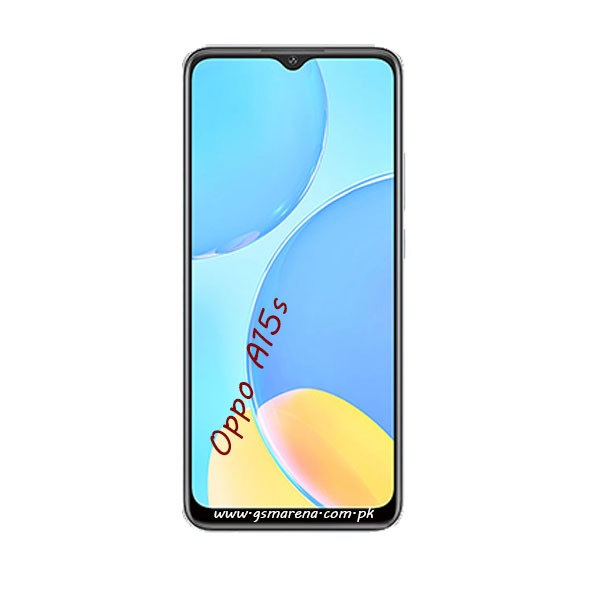 Oppo A15s price in Pakistan officially starts at Rs. 25,999. Oppo A15s smartphone was launched on Dec 10, 2020. This is a 4 GB RAM / 64 GB internal storage variant of Oppo which is available in Dynamic Black, Fancy White colors.

Chinese tech Oppo has brought A15s with even better features that have powerful RAM and other outstanding specs. It will be powered by an outstanding chipset that is called Mediatek Helio. The new Oppo A15s is packed with the chipset that is used in high-end smartphones around the globe. This smartphone runs a device with an Android 10.0 operating system. The new Oppo’s A15s has got a 2.35 GHz Octa-Core processor inside that will make it more powerful to use. It has got 6.52 Inches screen to provide the user with full HD plus the resolution of 720 x 1600 Pixels.

The new upcoming smartphone Oppo A15s’s going with 4GB of RAM capacity to ensure high-end performance. The SoC and the RAM of the handset are ensured to provide it with fast execution speed. The Oppo sharp A15s have enough storage capacity to hold a lot of data for future use. You will have 64 gigabytes of internal storage and there is also a dedicated slot in the device to enhance the storage up to 256 gigabytes more. The Oppo is going to pack the upcoming smartphone called A15s with a triple camera setup. The main sensor of the phone will be 13 megapixels and the other two sensors will have the same capacity of 2 megapixels each.

The upcoming device of the company A15s also has 5 Mega-pixel selfie cameras for capturing photos and movies of your loving ones. There is a rear-mounted fingerprint reader to detect any unauthorized person. The coming up new A15s has a 3.5mm Audio Jack and the battery of the new smartphone is also a massive one. You will find that the A15s is fueled with a Non-removable Li-Po 4030 mAh battery. The new coming smartphone A15s by Oppo can charge the battery with 10W charging.