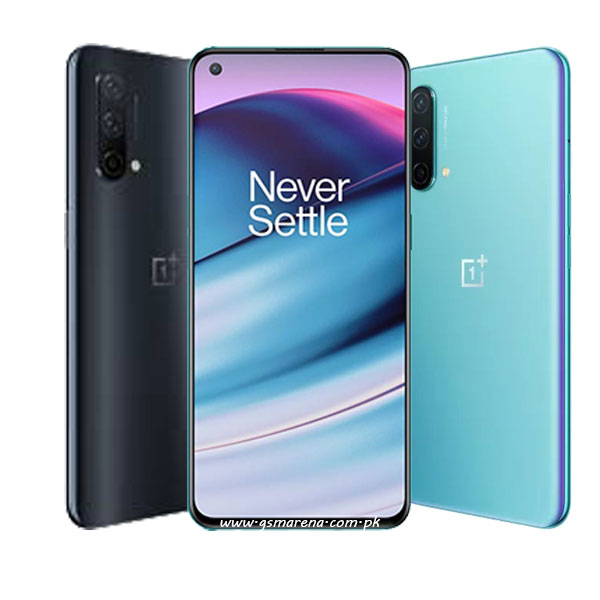 OnePlus is preparing to launch Nord CE that has got a moniker 5G at the end. In 2020 the company launched two affordable smartphones in their Nord series, Nord N10 and Nord N100. Now the Smartphone is working on a new mid-range smartphone to be unveiled soon, and it will be called the Nord CE 5G.

The smartphone will be powered by one of the latest chipsets available for smartphones in the market, called Qualcomm Snapdragon 750. The new OnePlus’s Nord CE 5G has a 2.0 GHz Octa-Core processor under the hood of this handset. This new upcoming smartphone has a 6.5 Inches screen size which is a big-screen display. The new OnePlus Nord CE will have an IPS LCD Touchscreen, and this device has a full-HD show with a resolution of 1080 x 2400 Pixels. Also, there is a GPU of Adreno 619L, and there is a protection of Corning Gorilla Glass 4.

The Nord CE 5G by OnePlus has got 8 gigabytes of RAM, which is a powerful RAM used in this smartphone, so you can say that your phone will run at a super-fast speed because of its powerful RAM. The built-in storage capacity of the OnePlus CE 5G is 128 gigabytes which means that the power of your data is unlimited. On the rear of the smartphone, there is a Quad Camera setup. The primary sensor of the phone will be 64 megapixels, 8 megapixels along 2 megapixels depth sensor. The selfie shooter in this OnePlus Nord’s CE 5G will be 16 megapixels to make taking selfies more accessible and attractive.

The device has got a rear-mounted fingerprint reader is there to protect it from any unauthorized person. The battery of the Nord CE 5G is also a massive one. The handset is fueled with (Li-Po Non-removable), 4500 mAh battery to get enough backup time, and the smartphone got a Fast charging of 33W. Now Samsung and other smartphone companies will have a competitor when the CE 5G is launched.