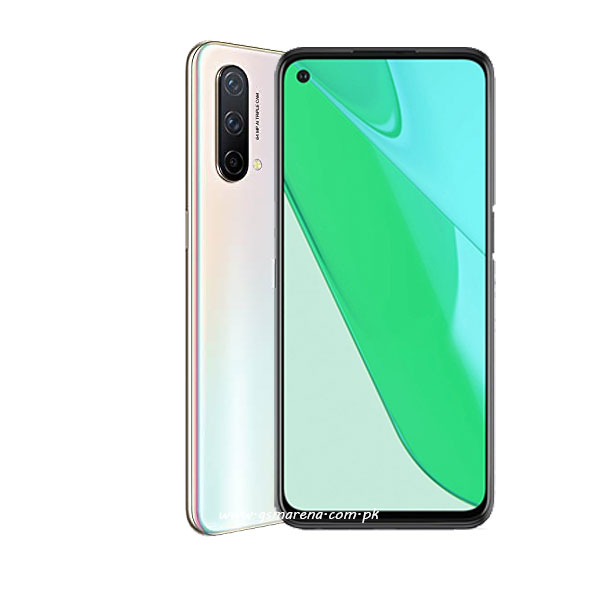 OnePlus is launching a new Nord CE smartphone with a moniker of 12GB at the end. According to a tipster, OnePlus will launch a new smartphone in its new Nord series. The phone has been spotted on the BIS website; this phone will be the successor to the Nord N10.

The upcoming device of the company will be called OnePlus Nord CE 12GB. The smartphone got a Chipset of Qualcomm Snapdragon 750, which is the most powerful chipset, and to give more power to this handset has a 2.0 GHz Octa-Core processor inside the OnePlus’s Nord CE 12GB to make the device ultra fast. And also, there is a GPU of Adreno 619 under the hood of this smartphone. The display screen size of the smartphone is 6.5 Inches, and It will provide the user with full HD plus the resolution of 1080 x 2400 Pixels. The new OnePlus Nord CE has an AMOLED display that is the latest one and is well known for its outstanding results.

The smartphone uses Corning Gorilla Glass 4 for protection purposes. This handset by OnePlus will be paired with an enormous RAM capacity of 12 gigabytes. The chipset and the RAM capacity of the device show that it will enable the user to execute things with this smartphone within seconds. The internal storage capacity of the OnePlus CE 12GB is 256 gigabytes that is enough to store a considerable amount of data for future use. On the back of the smartphone, there is a Quad Camera setup.

The primary sensor of the OnePlus Nord’s CE 12GB will be 64 megapixels, 8 megapixels along with 5 megapixels, 2 megapixels. The selfie shooter of the phone is 16 megapixels to make taking selfies more manageable and attractive. The smartphone has a rear-mounted fingerprint reader to secure the data on the handset and only allow the authorized person. The Nord CE 12GB will be fueled with a Non-removable Li-Po 4500 mAh battery that will support Fast charging of 33W. Samsung and other tech giants will face serious competition when the coming CE 12GB releases.