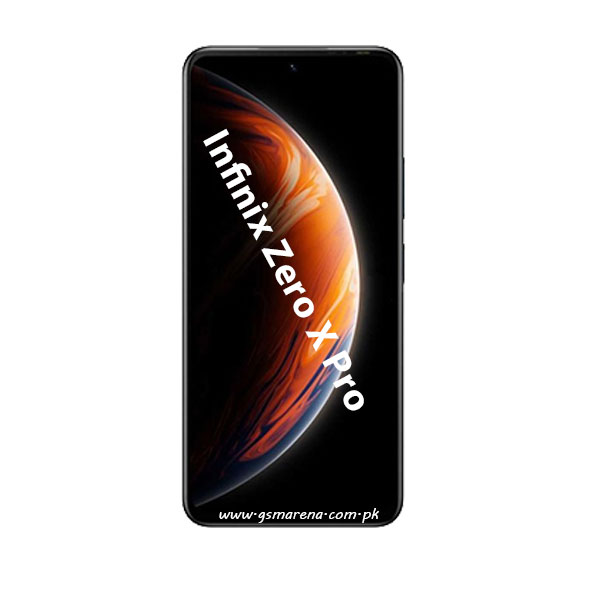 Infinix Zero X Pro – A Mid-Ranger Of The Company

Infinix is working on its new Zero X, which has got a moniker Pro at the end. The Chinese company is expanding its Mobile Phone range. Now Infinix is launching its new device in its Zero-Series. The upcoming Mobile Phone will be in a mid-range segment, and it will be called Infinix Zero X Pro.

The company’s upcoming Mobile Phone has got a chipset of Mediatek Helio G95, which is used in mid-range devices. There is a 2.05Ghz Octa-Core processor under the hood of this Infinix’s Zero X Pro to give more power to the Mobile Phone. Also, there is a GPU of Mali-G76 MC4 in this Mobile Phone. This new upcoming Mobile Phone has a 6.67 Inches screen size which is a big-screen display. The new Infinix Zero X will have an AMOLED Capacitive Touchscreen, and this device has a full-HD display with a resolution of 1080 x 2400 Pixels.

The upcoming new Zero X Pro by Infinix has got 8 gigabytes of RAM, which is a powerful RAM used in this Mobile Phone, so you can say that your phone will run at a super-fast speed because of its powerful RAM. The built-in storage capacity of the Infinix X Pro is 128/256 gigabytes which means that the capacity of your data is unlimited. On the rear of the Mobile Phone, there is a Triple Camera setup. The primary sensor of the phone will be 108 megapixels, 8 megapixels along with 8 megapixels. The selfie shooter in this Infinix Zero’s X Pro will be 16 megapixels to make taking selfies more accessible and attractive.

The device has got a side-mounted fingerprint reader is there to protect it from any unauthorized person. The battery of the Zero X Pro is also a massive one. The Mobile Phone is fueled with (Li-Po Non-removable), 4500 mAh battery to get enough backup time, and the Mobile Phone got a Fast charging. Now Samsung and other Mobile Phone companies will have a competitor when the X Pro is launched.